Khatib: I could have easily won in Norway

The Team World Champion member Sharif Khatib, proved his talent collecting his first medal on his first appearance on the Tour. Team US now stays in Europe for the Capital Cup and the French Open.

Sharif Khatib was the hero in the World Cup, his final kick meant the United States was the first team world champion. Khatib, Jordan Godfrey and Arturo Barragan travelled across the ocean to compete on the biggest series of the world. All of them debuted strongly finishing in the top 10 and looking to carry this form into the Capital Cup and French Opens. Khatib reached the podium by winning a playoff against two rivals. 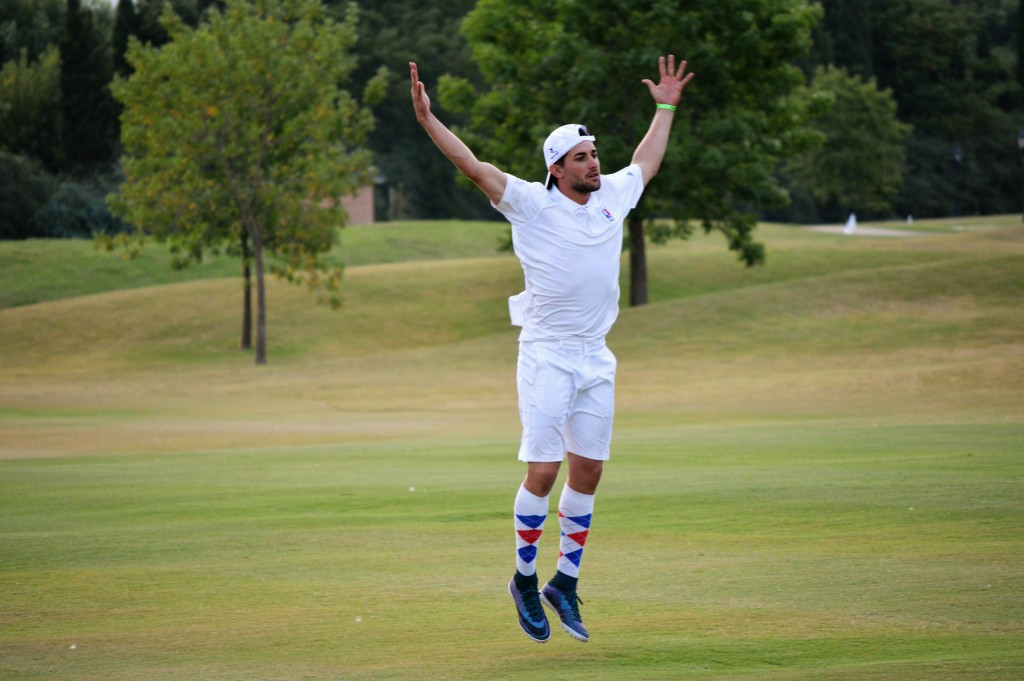 “The playoff was a par 4 on hole 18 among three players. Julian Kelkel and Cian Lucey missed their birdie putts and I made mine to take third.” – described the American talent. 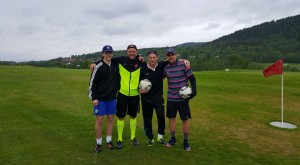 “This is my first time at the Tour. I wasn’t satisfied with the third place because I played poorly. I missed many short putts,that doesn’t usually happen with me. I felt I could’ve won easily if I didn’t make those mistakes.”

The US team are going to play in the Capital Cup and on the French Open in June. They plan to come back to Europe inDecember for the Grand Final in Morocco.

Actual standings of the EFT

Next event in Holland

The World Champion is on Tour

1 Reply to "Khatib: I could have easily won in Norway"